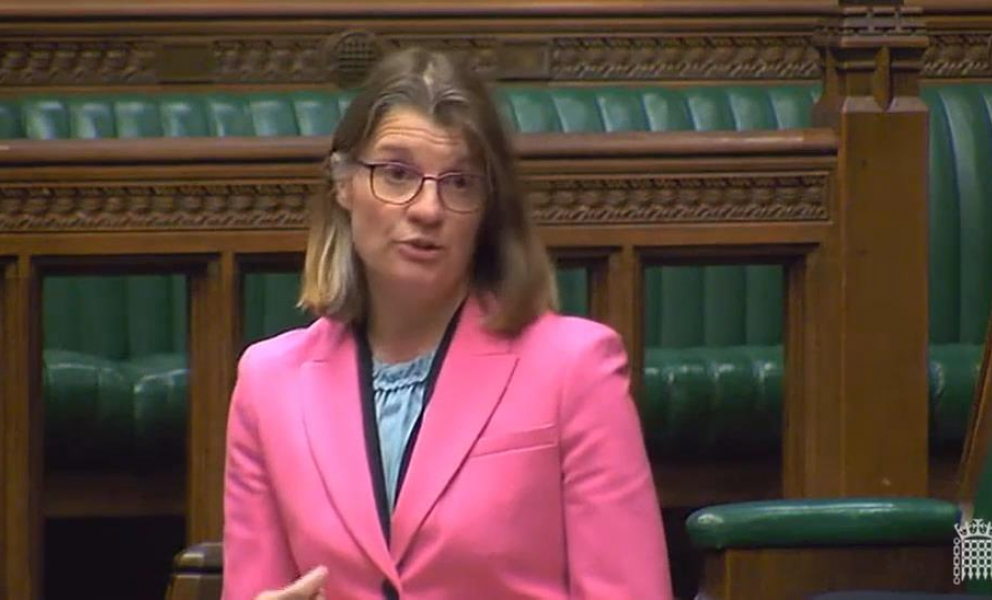 I am frequently contacted by constituents asking me to sign Early Day Motions (EDMs) of the House of Commons. As a rule, along with many of my colleagues on both sides of the house I do not sign them. I realise this will disappoint some people so I will set out my reasons below.

Early Day Motions are motions submitted for debate in the House of Commons on a day which has not been fixed. As a result of no specific time being allocated to EDMs, very few end up being debated.

Unfortunately, this means that EDMs have become a substitute for some MPs for doing something useful and is simply a means of appearing to have done something for the constituent, without having to put in any effort.

Instead, I prefer to utilise some of the more effective tools at my disposal to assist my constituents. These include writing to Ministers, asking Parliamentary questions, applying for debates, tabling amendments to Bills etc. – all of which require more time and effort than signing EDMs.

There is also a significant cost to the taxpayer for processing the hundreds of EDMs tabled each month. This is a direct consequence of the industry of lobbyists and organisations pushing members of the public to urge their MP to sign EDMs and essentially justifying their existence by how many do so. I think with the emergence of e-petitions there is no longer a need for EDMs, as the former can be signed by anyone (and is more likely to result in a debate in Parliament), while the latter can only be signed by MPs.

I am happy to highlight issues in whatever useful way I can, but I do not believe signing EDMs is an effective use of my time or your money.

I hope this outlines my position in greater detail.