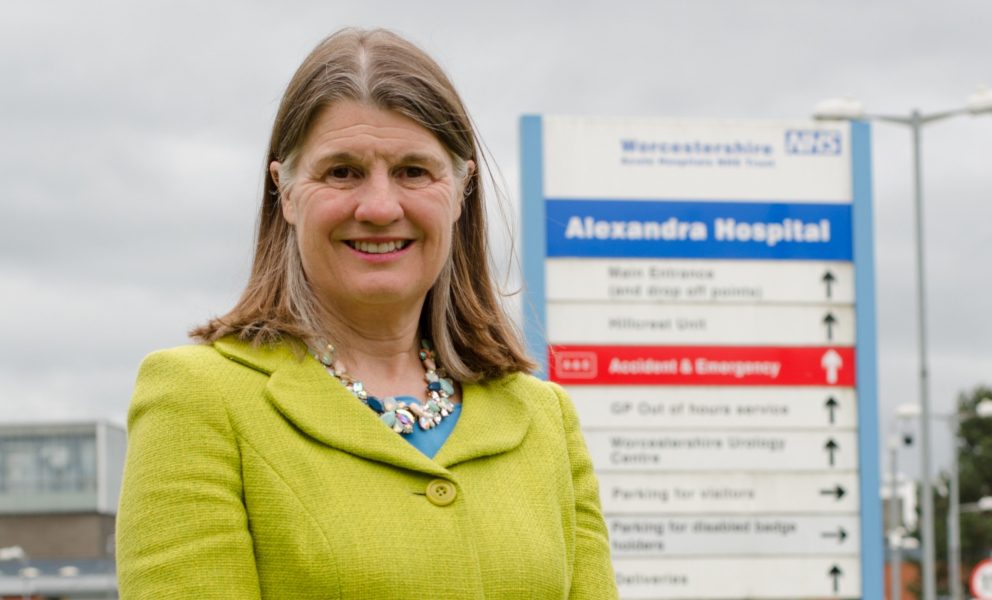 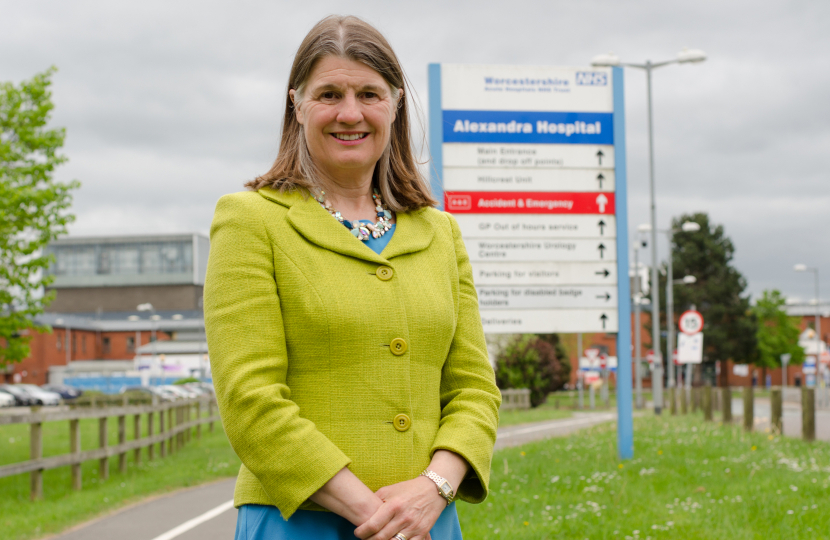 A Midlands girl, Rachel went to the local comprehensive school and is a working Mum with four grown up children and two rescue dogs, Phoebe and Herbie. She’s a Midlands girl through and through, and has spent most of her life in the region.

Rachel has a background in business, after she married her husband David, they set up Birmingham based Packt Publishing, now the UK's largest IT and software content publisher. Rachel has also held board level sales, HR and operational roles in educational charity she founded, Skilled and Ready, as well as HR tech platform Air which was selected to take part in the Entrepreneurial Spark programme in Birmingham.

Over the years she has been a voluntary worker and fundraiser for the National Childbirth Trust, a Sunday School Teacher, as well as spending 15 years as a Beaver, Cub, Scout Leader and Assistant District Commissioner for Cubs. She also helped set up the LoveBrum charity supporting grassroots volunteer-led charities that don’t receive government funding.

First elected in 2017 as the Member of Parliament for Redditch County, where she lives with her family, the Alexandra Hospital has been and continues to be Rachel’s top priority. Rachel has lobbied tirelessly for the Alex to receive more investment.

Between 2018 and 2019, Rachel held a number of junior ministerial positions, including as Parliamentary Private Secretary in the Home Office, Department for Work and Pensions, Women and Equalities and the Treasury.

During her time in Parliament, Rachel has helped to raise awareness of a number of issues, including the menopause. She was the first MP to hold a debate dedicated to the menopause in Parliament in July 2018. Rachel was also successful in getting the government to add menopause to the school curriculum. It’s now being taught in schools for the very first time.

After being re-elected in December 2019 with 63% of the vote, Rachel promised to continue to campaign to see maternity and children’s services returned to the Alex. The people of Redditch have never and will never accept that these services have been removed, and Rachel will continue the fight to get these services back where they belong. Rachel’s tireless lobbying was instrumental in securing the return of the Garden Suite Chemotherapy Service to Redditch’s hospital.

In 2020, Rachel was appointed Parliamentary Under Secretary of State in the Department for Transport. During her time in this role, she was the minister who led the arrangements for transport across the UK ahead of our exit from the EU throughout the pandemic and the transition period, ensuring the UK’s transport system continued to operate smoothly. This work ensured there were no backlogs at our major ports, roads and vital freight networks on the day the UK departed the EU. Rachel also created the Transport Decarbonisation Plan and introduced e-scooter trials across the country.

Following a government reshuffle, Rachel was then appointed as Minister for Safeguarding in the Home Office. She created the Domestic Abuse Plan and led the modern slavery elements of the Nationality and Borders Act through the House of Commons. Rachel led on the government's response to child sexual abuse and exploitation, violence against women and girls and worked with the Ministry of Justice to drive up rape prosecutions through the work of Operation Soteria.

Rachel is particularly proud of the work she did to keep women and girls safe by introducing Safer Streets funding, as well as a comprehensive programme of work to tackle drink and needle spiking in the night time economy, for freshers at uni, and at festivals.

In September 2022, Rachel was then promoted to Minister of State in the Ministry of Justice. As Minister of State for Victims and Vulnerability, she led on preparations for the forthcoming Victims Bill, sentencing, reforms to parole and the criminal law.

Rachel remains dedicated to tackling violence against women and girls and since 2023 she has been a member of the Women and Equalities Select Committee.

She is now Vice Chair of the Conservative Party with responsibility for candidates.