Redditch schools to receive share of £498 million to improve buildings 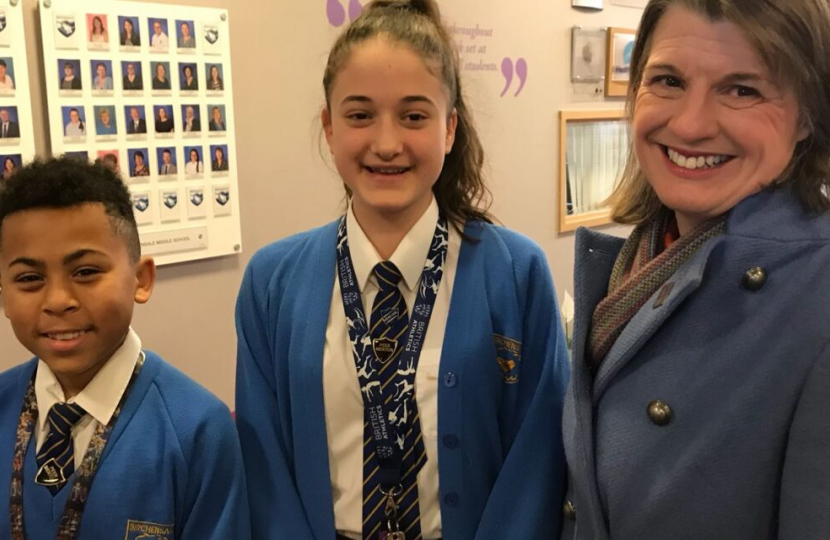 Three schools in Redditch are set to receive a share of almost £500 million to make improvements to buildings.

It is through the latest round of the Government’s £498 million Condition Improvement Fund (CIF).

This investment forms part of the Government’s plan to ensure that every child has the opportunity of a place at a good school, whatever their background.

Rachel said: “I’m delighted three schools in Redditch have received this funding boost which will allow them to carry out vital improvement works.

“It’s essential every child in Redditch has access to a first-class education and schools which are maintained to the highest standards.”