Redditch schools come together to tackle the climate crisis 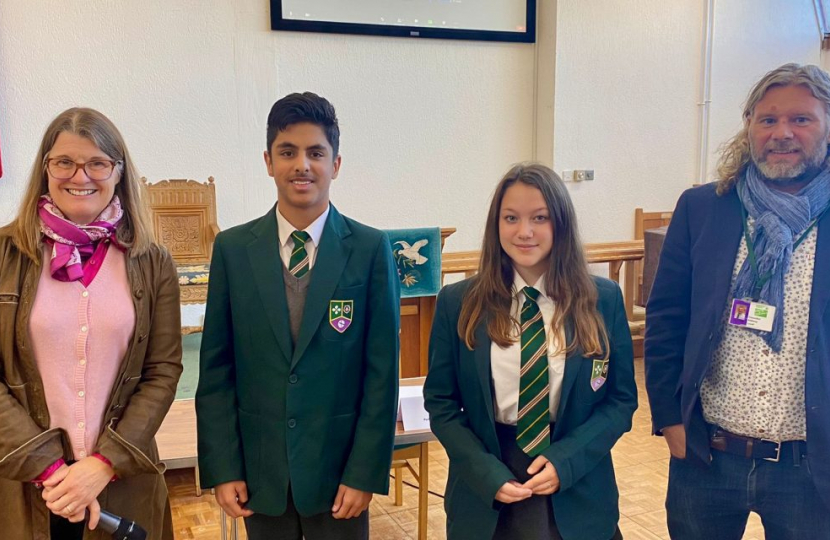 Students from across Redditch came together to debate the climate crisis at Rachel Maclean MP’s COP26 Schools Summit.

At the summit, each school represented a country which will be taking part in the COP26 Summit in Glasgow later this month. Pupils then put forward their positions as if they were at the UN negotiations to give them a taste of international diplomacy.

Cllr Anthony Lovell, Portfolio Holder for Climate Change on Redditch Borough Council, co-chaired the event and highlighted all the work that is going on locally to protect the environment.

“Thank you to all the students and teachers who prepared their contributions and worked so hard to research the topics. I was really impressed by the standard of knowledge and analysis.

“I’m dedicated to supporting young people in their passion to fight climate change and to reach Net Zero. They are our future, and we must leave the planet in a better state than we found it.”