Redditch to receive £40,000 for flood protection 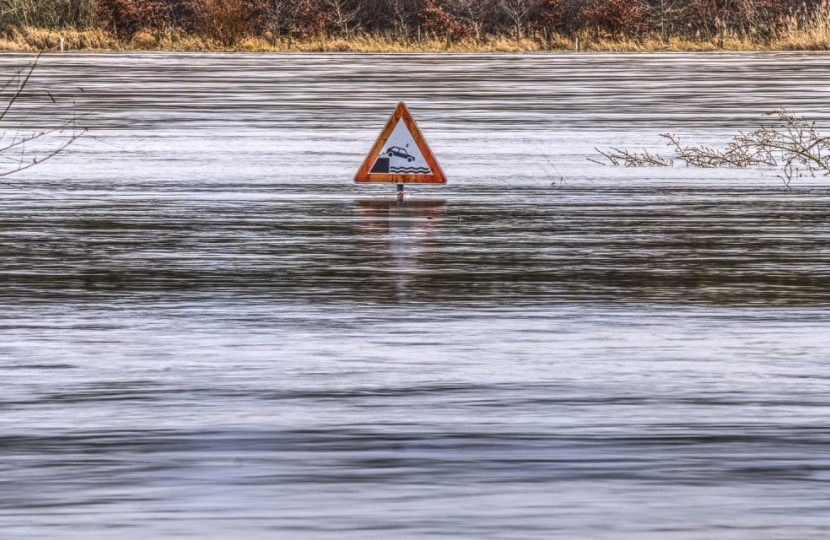 More homes in Redditch are to be better protected from flooding as part of new Government plans.

The Flood and Coastal Erosion Investment Plan outlines how the record £5.2 billion of investment over the next six years will be spent, including more than £860 million in 2021-22 on boosting the design and construction of more than 1,000 flooding alleviation schemes.

Redditch will benefit from £40,000 of investment in 2021-22, as part of the £860 million worth of investment, helping to rapidly give greater protections to homes which are vulnerable to flooding and coastal erosion.

The funding will help to protect a total of 336,000 properties in England by 2026-2027, including five in Redditch, helping to avoid £32 billion in wider economic damages and reducing the national flood risk by up to 11% across the country.

The funding will be accompanied by a consultation in the autumn, where the Government will look at how to better protect frequently flooded communities, following a call for evidence earlier this year.

It will consider how to strengthen the assessment of local circumstances, such as where areas have flooded on multiple occasions, when allocating funding during the six-year plan.

The Government is also bringing in tighter guidance for planning authorities as part of a package of actions to better protect and prepare communities for flooding.

Improvements to flood insurance such as measures to allow flooded households to claim extra money to install property flood resilience measures – like air brick covers, flood doors and flood resistant paint – and measures to tackle the risks from surface water flooding are also included in the plans.

“Sadly there are properties in Redditch which have fallen victim to flooding and are at risk of it happening again.

“The £40,000 to protect homes in Redditch will ensure they’re better protected by boosting the design and construction of flood alleviation schemes and putting the necessary measures in place to protect homes from flooding.

“This will help to guard homes and families from the devastating impact of flooding, allowing people to feel reassured about the safety of their home.”