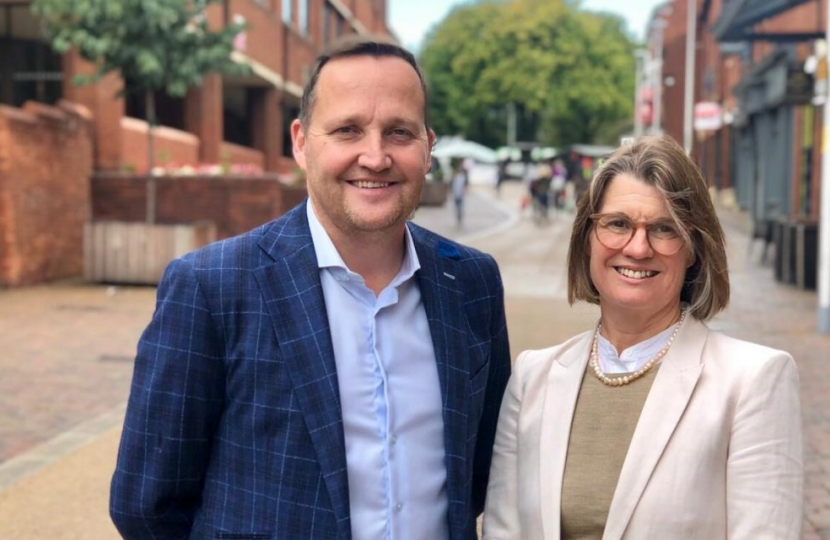 As part of a major Government blueprint to support the UK’s journey to net zero by 2050, Redditch Borough Council has received more than £1 million to slash its carbon emissions.

Part of the Government’s path to net zero by 2050, the measures will create and support 80,000 UK jobs over the next 30 years whilst cutting emissions by two-thirds in just 15 years.

The blueprint includes measures to build on the UK’s leading efforts in moving towards greener energy sources, with an expectation of 20 terawatt hours of the UK industry’s energy supply switching from fossil fuel sources to low carbon alternatives by 2030 – helping industry to increase its use of low carbon energy sources to around 40% of industry’s total energy consumption.

As well as this, to reduce carbon emissions from public buildings including hospitals, schools and council buildings, £932 million has been directed to 429 projects across England through the Public Sector Decarbonisation Scheme.

It’s been announced Redditch Borough Council has received £1,425,721 from this fund. The funding can be used to pay for low carbon heating systems, such as heat pumps, and energy efficiency measures like insulation and LED lighting.

In welcoming the funding, Rachel said:

“Having already declared a climate emergency and created the position of Portfolio Holder for Climate Change, Redditch Borough Council is already leading the way in supporting the UK’s target of reaching net zero by 2050.

“This funding announced for our local council will enable it to slash its carbon emissions – a clear demonstration this Government and Council are doing everything it can in this fight against climate change.”

The Government will also introduce new rules on measuring the energy and carbon performance of the UK’s largest commercial and industrial buildings, including office blocks and factories, in England and Wales. The move could provide potential savings to businesses of around £2 billion per year in energy costs in 2030 and aim to reduce annual carbon emissions by over 2 million tonnes – approximately 10% of the current emissions from commercial and industrial buildings, the equivalent to removing emissions from a town the size of Doncaster.