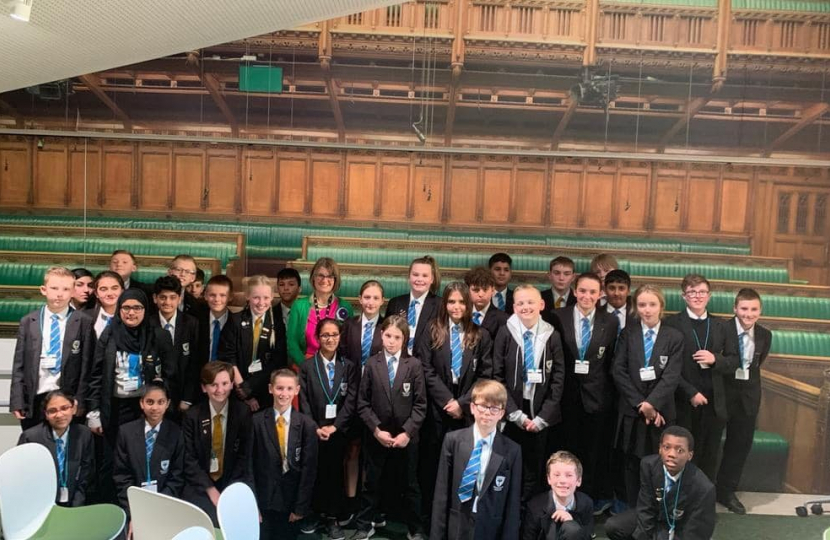 Four schools in Redditch County will be getting extra cash thanks to the Government’s £483 million funding pot to help schools carry out improvement works.

The Department for Education has announced Inkberrow Primary School, Crabbs Cross Academy, Woodfield Academy and St George’s CofE First School and Nursery have all successfully bid for funding from the Condition Improvement Fund.

This investment forms part of the Government’s plan to ensure that every child has the opportunity of a place at a good school, whatever their background.

“I’m delighted four schools in the constituency have received this funding boost which will allow them to carry out vital improvement works.

“It’s essential every child in Redditch has access to a first-class education and schools which are maintained to the highest standards.”