Redditch to be prioritised for new arts funding 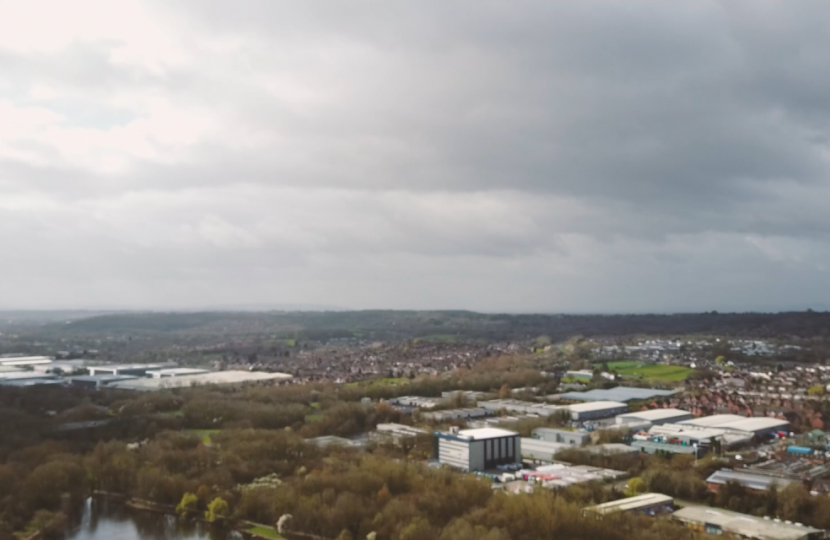 Arts and culture is set to be levelled up in Redditch after being prioritised for new funding.

It’s part of Government plans to transform access to arts and culture across the country by increasing and better distribute funding for the sector to previously overlooked or neglected areas.

This aim is to generate more opportunities for people outside London, with more arts jobs on offer and better access to cultural activities so people do not have to travel as far to see world-class arts.

An additional £75 million will be provided by 2025 to make sure places which have been culturally under-served in the past get a better distribution of arts funding.

Cultural investment by the Government via Arts Council England (ACE) is expected to rise to almost £250 million by 2025 across England outside London. This is the equivalent to a 19% increase by 2025.

Arts Council England will oversee the distribution of the funds which will support new and established thriving arts organisations so people can enjoy activities in their area.

The move comes after the Government set out a commitment to raise cultural spending significantly outside of the capital in its Levelling Up White Paper.

As part of the Government’s transformational plans, 109 Levelling Up for Culture Places have been identified – with Redditch included on the list to be targeted for additional investment.

“Everyone should have access to arts and culture no matter where you live or what your background is.

“Here in Redditch we have the fantastic Palace Theatre and Forge Mill Needle Museum, as well as many arts organisations groups who do brilliant work in improving access to arts and culture, but we can always do more.

“That’s why I’m thrilled the Government has identified Redditch as one of 109 Levelling Up for Culture Places – which prioritises us for new arts funding.

“I’ll be working with local partners, groups and organisations to ensure they receive the extra support they need and deserve.”