Rachel: The Home Secretary is right about immigration 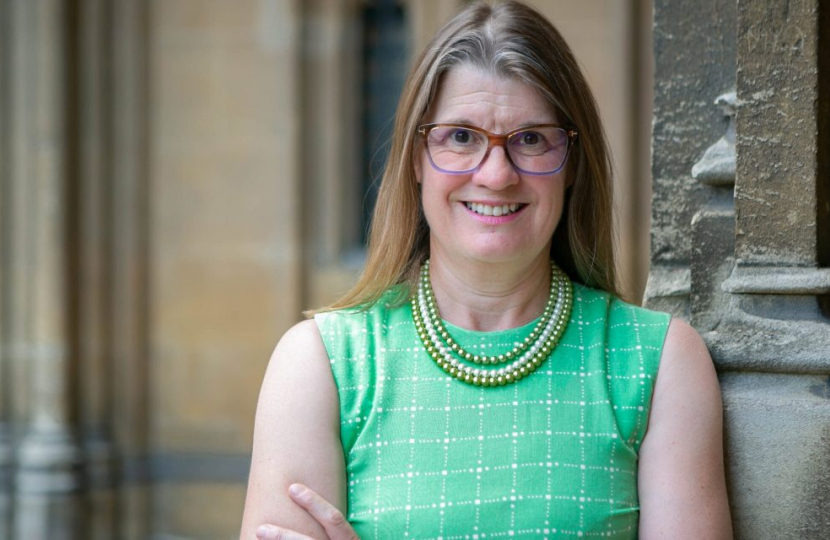 “Illegal immigration and Channel crossings are issues which my constituents frequently write to me about – and this week is no different given the situation in Kent.

“As a former Home Office Minister, the Home Secretary was right to level with my constituents and say that our country’s asylum and immigration is in crisis.

“This is a global problem imported on to our shores. Potentially millions of people would qualify as asylum seekers or victims of modern slavery and be eligible for resettlement in the UK if they arrive here. As a compassionate country we need to be frank about the scale of the challenge.

“No matter how deserving and tragic each individual case is, if we agree that everyone who qualifies could be supported to make a new life here, access the NHS, housing, benefits, education and all the other services of our country, the demand would be effectively unlimited, and place intolerable pressure on resources, infrastructure and the taxpayer. A point my political opponents always gloss over.

“A staggeringly difficult challenge the Home Secretary is right to highlight is our modern slavery framework. It’s a well-intentioned framework to rescue women and girls who have endured unimaginable trauma and exploitation.

“The criteria to qualify as a victim of trafficking or modern slavery is low and reliant on case-by-case judgement. It has to be this way because genuine victims don't have papers or proof. People traffickers know this and take them away. It’s therefore simple for migrants in criminal gangs arriving on small boats to game the system, assisted by the immigration lawyers and tribunal merry-go-round. They can and do qualify as modern slaves.

“And because of our meticulous adherence to international treaties, we’re obliged under the threat of legal appeal and Judicial Review to accept them for consideration and right to stay in the UK. We cannot deport them even if they’ve been convicted of serious violent crimes because "forced criminality" must be and is part of the modern slavery framework because one of the patterns of human trafficking is forcing victims to commit crime.

“While the Nationality and Borders Act has further tightened criteria, we can’t go further under existing domestic and legal frameworks. The tragedy is the system was set up to deal with a much smaller cohort of extremely vulnerable people. We can’t help them as quickly as we would like or want to, or are obliged to, because it’s impossible to filter "genuine" and "non genuine" victims.

“As things stand, a migrant arriving in a small boat committing drugs crimes is a "genuine victim" and entitled to the same rights as a 13 year-old sold into sex slavery. I’ve heard the stories of women and girls in a safe house and I couldn’t sleep for weeks. We need the system to be reformed to rescue and protect them.”