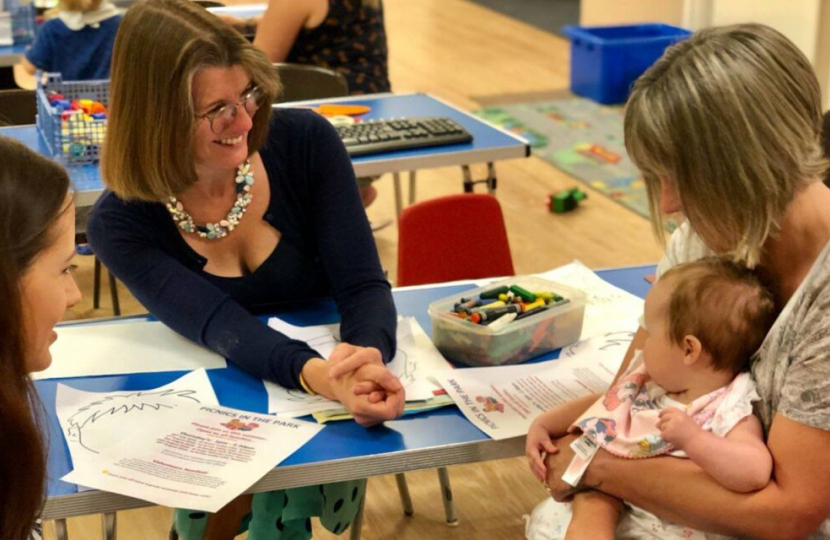 Rachel has welcomed the Government’s Growth Plan which will deliver support for families with their energy bills and unleash a new era of growth through tax cuts and investment incentives.

The Chancellor also confirmed people across Redditch will benefit from personal tax cuts – cutting National Insurance contributions by 1.25%, putting an extra £330 a year in people’s pockets and helping them with cost-of-living pressures.

The Government’s Growth Plan also unleashes 38 Investment Zones across England, unlocking housing and driving growth through tax incentives and over 100 infrastructure projects that will be accelerated.

These measures will unleash growth through tax cuts and reform, tackle the immediate energy crisis, removing barriers for business, and building the infrastructure needed to grow the British economy.

“In the face of rising energy prices and cost of living pressures it is right that the Government has come forward with a serious support package and a plan for growth.

“I welcome support set out for people across Redditch today, including cuts to National Insurance contributions, Income Tax and Stamp Duty – all helping families to keep more of their hard-earned money.

“I regularly hear from constituents about what they want the Government to do, and I’m pleased to say a lot of what they were calling for was announced today. Ministers have listened to the conversations I’ve had with them and delivered.

“I would definitely like to see an Investment Zone in Redditch and Worcestershire – incentivising businesses to invest and create more jobs.

“Only the Conservatives can be trusted to make the reforms we need to grow our economy – delivering higher wages, lower taxes and more money for our public services.”