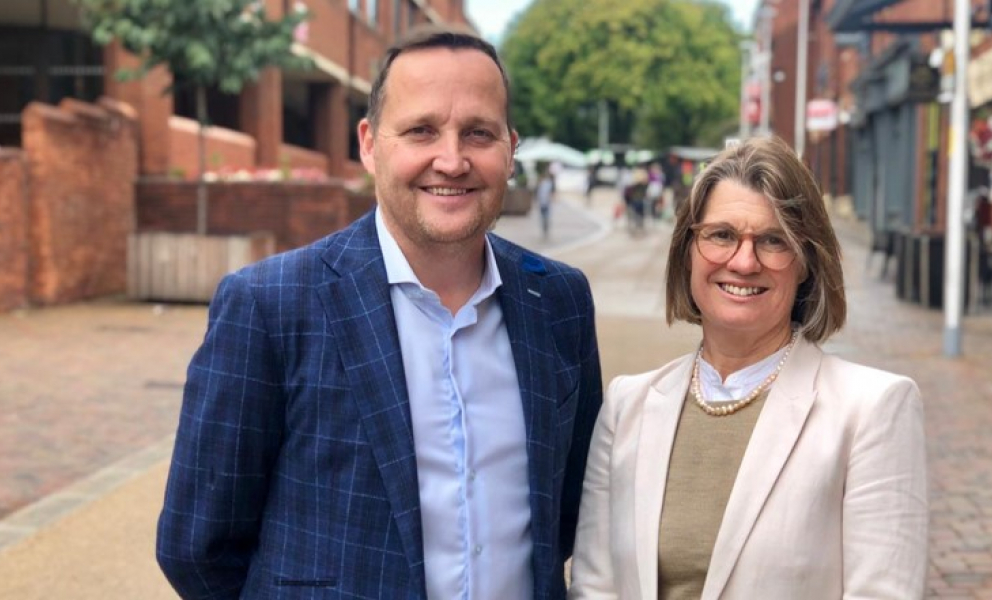 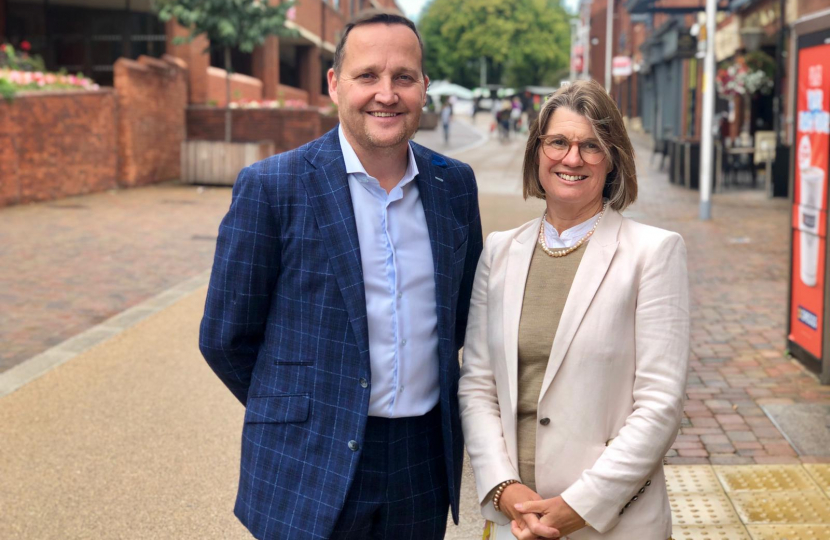 Since then, and despite the pandemic, a local Town Deal Board, which is a group made up of local businesspeople, community leaders, the Leader of Redditch Borough Council and the town’s MP, worked hard to develop Redditch’s Town Investment Plan.

The plan was then submitted to Government in January 2021 after receiving cross-party support at Redditch Borough Council.

In June 2021, the ambitious proposals secured the backing of £15.6 million of Government investment and will be used to invest in skills, digital manufacturing and town centre regeneration in accordance with the Town Investment Plan.

This funding represents one of the single largest Government investments in Redditch since it became a new town in the 1960s.

It comes on top of the £1 million advance Redditch was awarded in 2020 from the Towns Fund in order to accelerate investment in the town, taking the total amount of funding Redditch has received to £16.6 million.

Redditch to be prioritised for new arts funding

Arts and culture is set to be levelled up in Redditch after being prioritised for new funding.

A new, fit-for-purpose police and fire station for Redditch

A new, fit-for-purpose, joint police and fire station in Redditch has moved a step closer.

Planning has now been submitted for the new hub site on Middle House Lane, which will be shared by West Mercia Police and Hereford & Worcester Fire and Rescue Service (HWFRS).

Rachel sets out her priorities for the year ahead

Rachel has set out her priorities for the year ahead as she continues to deliver for her constituents.

With Redditch‘s £16.6 million Town Deal, we’re going to unlock the full potential of our town centre.

We’re going to make it a more vibrant place by enticing new businesses from cafes to restaurants and bars – and we’ll truly make it a town centre we can all be proud of.

Redditch’s £16.6 million Town Deal will help us to unlock our town’s full potential.

One key project is the Digital Manufacturing & Innovation Centre.

Rachel and Cllr Matt Dormer have hailed the awarding of £15.6 million from the Towns Fund as an historic moment for Redditch.

Today (June 8th), the Government has announced Redditch has been awarded this landmark Town Deal funding.

Improvements will be made to Redditch’s town centre to help it safely and successfully open after lockdown thanks to Government funding.

“In 2019, Redditch was one of 101 towns across the country to have been selected for a Town Deal worth up to £25 million.

It’s been confirmed Redditch will benefit from a £1 million funding boost this year to further accelerate investment across the town.